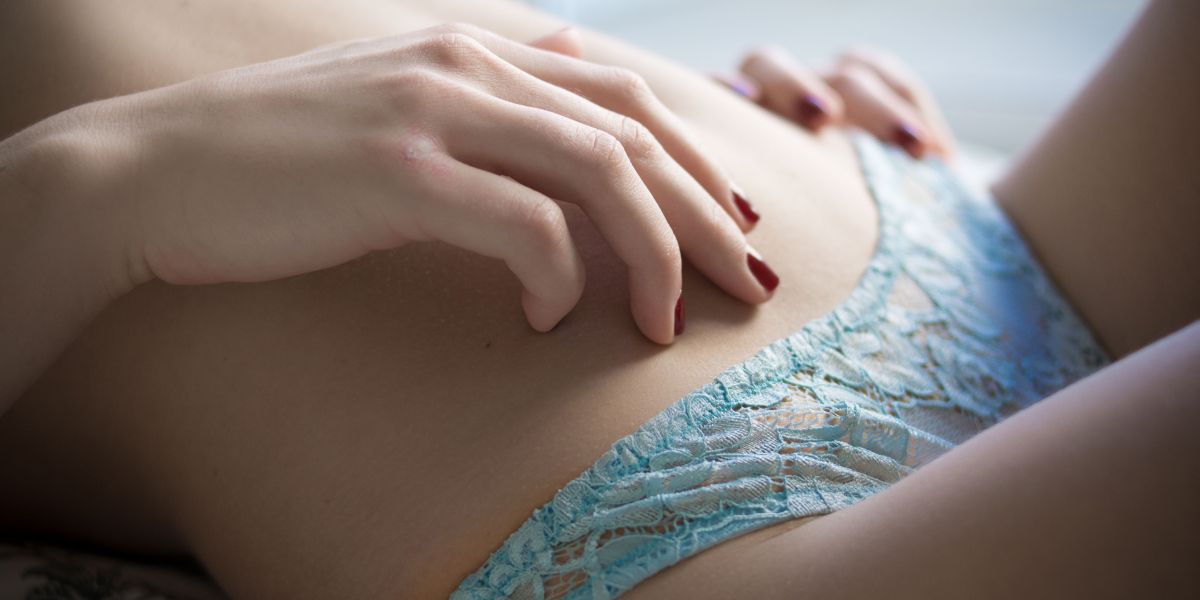 I dated Phoebe for more than six months, and she never let me fuck her. Yeah, you probably think I'd be crazy to put up with that drama without getting any pussy－ but you had to see Phoebe.

She had wonderful long legs, a face like a Sports Illustrated model, little tits that were juicy enough to wiggle just the right way but firm enough to jut straight out, and the most incredible tight ass I'd ever seen. Too tight, as a matter of fact: She wouldn't let me near it.

I begged and begged, but she was one of those Christian “waiting until marriage” girls -no dick in her until she tied the knot. I tried walking away from her several times, but what kept me coming back every time was her hair. She had this long auburn hair that seemed to smell fresh every day. She always looked like a girl in a Pantene shampoo commercial.

But finally, after six months of being put off, I had enough. Fuck her and her sexy long hair!

I tried hitting the local bars, but every time I'd see a girl who looked willing and eager, I'd see Phoebe's face- and her hair — and get depressed. A couple of months went by, and when a job opened up in a neighboring city, I packed up my few things and left. The first weeks there were as dull as hell, my new job with providing customer service for a meal kit delivery service startup was a pain in the ass, and none of the girls I met turned me on. I began to think of Phoebe and got even more depressed.

Then late one night at a local club, listening to the shitty band and having some beers, I glanced down the bar. There sat the most gorgeous creature I'd ever seen.

She was alone, but she danced with a few friends, and I watched her dance － carefully.

She wore a tight, pale blue sweater that hugged her large breasts in a way that made them look like they'd burst out onto the dance floor. Her tight, dark jeans gripped her round ass snugly, and her firm, full lips and high cheekbones made a certain part of my body stand up.

But the most fascinating thing about her— to me anyway - was the shoulder- length platinum-blond hair that shimmered around her head like a silver wreath when she danced. She obviously noticed my open-mouthed stare, because when she caught my eye, she smiled and blushed. Since other guys in the bar had already shown interest, I decided to make my move as soon as she sat back down.

I didn't beat around the bush or try to disguise my intentions a bit. I just slid into her booth, said hello and asked if I could sit with her.  She smiled and said she didn't mind, then asked me to buy her a refill.

Her name was Andrea, and she had just moved to town after going through a painful breakup.

I told Andrea I knew what she was going through. As we talked, the faint scent of her perfume mixed with dance-floor sweat drove me crazy. I wanted to stroke her fine mane of near-white hair, and when I complimented her on it, she laughed and said thanks. We had a few more drinks before last call was announced.

I had to take this girl home!

After the bartender kicked us out at last call, I asked her if she had plans for the next day. She said that she'd be busy but that I could come home with her right then.  I nearly had heart failure.

At her apartment I sat on the couch while she grabbed some beers from the refrigerator. For a while we continued our small talk, and I couldn't keep my eyes off her sparkling hair.

I noticed her staring at the bulge in my pants as she peered over the rim of her Budweiser. Grinning, she ran her tongue across her teeth.

My heart pounded as this alabaster Aphrodite stood up, then slowly－very slowly－began to pull her sweater up over her head, revealing her bra-clasped tits.

Then she removed her cowboy boots and slid out of her jeans, standing there in just bra and panties—and that cascading platinum blonde hair.

Breathing deeply, I slid back onto the couch and watched with more than a passing interest. She slid her fingers up her belly until she came to the bra. She unclasped it and dropped it onto the floor; with another liquid motion she peeled off her panties, revealing a dark pubic bush surrounding a pair of pink lips.

My cock was rock-hard, and I began worrying about spilling a load into my pants. I stretched out my hand to grab her, but she held up one finger-she still had a surprise in her bag of tricks.

Her hands slid around to the back of her neck and worked their way up to her scalp, and she began to do something I couldn't quite figure.

Then came the most surprising thing I've ever seen. Her long platinum curls slid down her chest into a pile on the floor, exposing her shaved head.

She was completely bald!

I scarcely believed my eyes as this hairless beauty sank to her knees and unleashed my cock from my pants. If my open-mouthed staring at her in the club had been obvious, my look of shock at this bald-headed babe must have been fucking hysterical!! Maybe she'd been through shit with other guys' reactions before; in any case, she began licking the swollen knob of my cock with her eyes closed.

I felt a peculiar combination of fascination, horniness, and a need to puke.

As I stared at her bald head, weird images flashed through my mind: Telly Savalas, Winston Churchill, and my math teacher in grade school who had the same kind of between-shaves stubble on his skull that Andrea had.

Thinking those things did nothing to turn me on though. Even inside her wet mouth my prick shrank a little. I closed my eyes and concentrated on the feeling, then looked at her again. There was this beautiful face on this hairless head, and it was buried in my crotch, licking and sucking away. For a guy who's always gotten off on hair — especially long hair — this was really strange, exotic even.

I tried thinking about hot women celebrities who rocked a bald head, like Cara Delevigne, Danai Gurira, Sanaa Lathan, and Kristen Stewart. I decided, Go with the flow.

The sensation of Andrea's tongue flicking across my cock and the pressure of her lips sliding up and down my rod threatened to have me spurting like a water hose. As I felt my orgasm approach, I stroked her head with both of my hands. The feeling was unreal- like running your hands across your face after not shaving for a couple of days.

A wave of pleasure tore through me as I spilled hot love juice into her sweet mouth.

I stripped off my pants and moved closer to her. She twisted around on her knees, positioning herself with her namite ass staring me in the face. I saw wetness ooze from her beautiful pink slit as I jammed all seven inches of my prick deep inside her, slapping into the back wall of her cunt.

My balls stung as they bounced against that wonderful butt. My index finger slid into her pouting anus, and I continued to slide my cock in and out of her cunt as she moaned and trembled with each successive thrust. Finally, I burst inside her repeatedly until I thought I'd pass out. Her ass bucked wildly as she came with a deep grunt.

We lay on the floor near the couch, spent, exhausted and breathing deeply.

I took a moment to look at this surprising woman I'd just fucked. Somehow her baldness did make her quite attractive; her angular face seemed even more striking. It was like a shaved pussy, sort of: Take the hair away, and you realize what that part of the body really looks like.

Andrea had very soft shoulders and wonderfully round tits; so the roundness of her shaved head fit in with the rest of her fabulous body.

When she had her breath back, she explained that she didn’t have alopecia or lose her hair after chemo. She said she'd had surgery earlier that year, and her head had to be shaved. She decided she liked the feel and the look, and had kept her skinhead hairdo ever since.

I was almost ready to drift off to sleep there on the floor, but this girl wasn't through yet.

She leaned over and again placed her lips on my softened cock. After a minute or so of friendly persuasion, I rose to the occasion. She was slurping me like mad, and I felt about ready to blow my wad when she suddenly removed her mouth and began rubbing my throbbing dick across her stubble-laced head!

Whoa- talk about a strange feeling!

It felt like a hundred tiny needles pricking my cock - a little painful, but weird enough to be a turn-on.

We started seeing each other regularly, and I've got the best of all possible worlds. I have a girlfriend who can be a blond, a redhead, a brunette or entirely bald, and looks great any way.

To add to it all, she also shaved her pussy. When Andrea's naked, she almost looks like an ancient Roman statue come to life: all curves and woman, and no hair to get in the way.

And after a while I even forgot about Phoebe – until an old friend brought me up to date on the latest gossip. Seems that Phoebe married a loser from our hometown. I wonder if the guy gave her a flashy ring first.